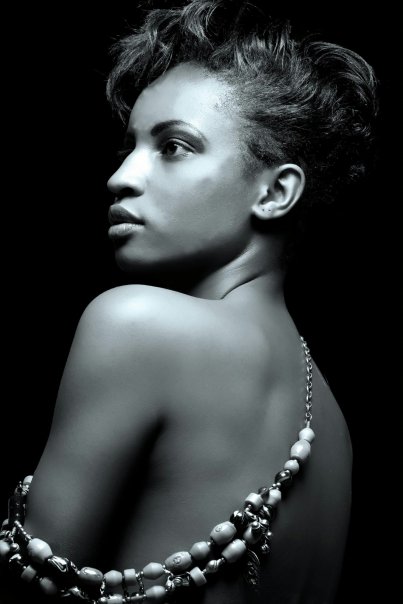 They are also the most dangerous. Kenyan men, however, don’t seem to realize that the playing field was never equal. While Kenyan women are majestic tigresses, the men tend to be pandering hyenas.

See, the young Kenyan woman of 5-6 years ago was a totally different creature from the one roaming the concrete plains now. She was more optimistic about relationships and about men, ergo more pure and more trusting. Only issue was, the men were dogs hence she was often the victims of his shenanigans. I would know because about 7 years ago I was the worst possible flirt. Unlike some of my cohorts who were out plowing numerous fields and spreading their seed, I was just content with flirting and the challenge of keeping them all happy. Youthful stupidity..

The problem is, I wasn’t alone. Much as the young Kenyan Woman was extremely patient, everybody has a breaking point. And that breaking point also happens to be the point of no return.

It’s hard to tell what precise straw broke the camel’s back but one day she woke up and thought “Hold up. I’m gorgeous.” She looked inside herself and realized just how phenomenal she was before She heard that cacketing hyena ring the doorbell of her heart begging her to let him in again.

The status quo changed when he thought that door flew open. Really, she’d put dude in a cage. Men started being appraised goods. “How much can I get out of this one?” All over sudden, she began utilizing her expansive advantage over men and the game changed for the worse.

Before I get crucified by the ladies, I too think that this is the men’s fault(sorry guys) however, I also worry quite a bit. Because when men played the game, they lost sometimes. They were clumsy and fumbled and careless and slipped so they often got caught and some balance existed. But with women, they clock this like a science.

A lady friend of mine makes more money than I do, never pays bills, doesn’t have a job, and is going to school. So I asked her one day after she offered to buy me coffee what the deal was. She had everything laid out like a budget: “Tony is my roommate. George is my driver. Peter watches movies with me and John is my drinking buddy. Alex is tutor and his brother is my scholarship. Oh, Kamau is fun to be around and Ted is my BFF.”

Tony pays rent, George provides transport, Peter takes her out(he’s the one she’s seen with during the day), John buys her drinks(he’s the one for the night). Alex might be one of her professors and his brother foots her tuition. Kamau services her regularly and Ted is the Backup-F**k-and-Friend. Men are being laid out on the chess board as the front line of attack and defense; the pawns. It’s sad to watch.

I finished my coffee with her as George came to pick her up. He greeted me and we laughed a little bit before she looked at me, winked and whispered “Call me” from behind his back.

I wanted to tell him something, but I didn’t know what to say. So I just shook his hand and said:

He laughed and drove her to her next date.