I try hard not to say anything…inflammatory about women and how they look. In many ways, I like to think that all women are beautiful to someone and as such do not particularly believe in pageants.

That said, I have worked with a fair share of models and do understand the basic concept of what counts as ‘beautiful’ to the World. By these standards, I have one question: is this REALLY the best we had to offer?

Kenya is plagued by awesomely stunning ladies. To anybody reading this from abroad; seriously, when you come here, remember to pick your jaw up off the floor and tuck your tongue right back in. It’s astonishingly distracting. I applaud you all, fair Kenyan women – we as men bask in your glow.

But that said, who picks these pageant contestants? Further, who judges these things? Don’t get me wrong, Natasha Metto(Below) is far from ugly. She is quite beautiful. But the fairest in the land, I regretfully think not. 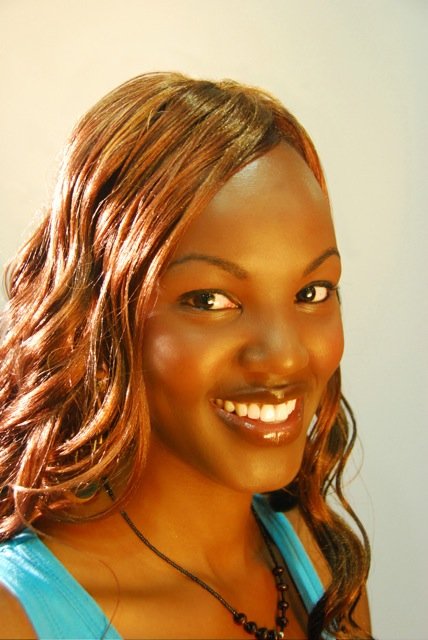 And it would be one thing if I were the only one saying it, but look around: everyone is aghast. And everyone who didn’t know is finding out because of this wave of negative reactions. It’s also not a male thing, or a female thing. As a matter of fact, this was brought to my attention by a certain lady photographer friend of mine who had harsher words than I. And truthfully, why shouldn’t she be objective? It’s a pageant, THAT’S THE WHOLE POINT!

Then again, maybe it’s our fault for not actively engaging in this process. I can’t speak for everyone one, but for most of the folks I know and myself, having seen the previous Miss World Kenya’s(Anita, Sinaipei, Maryanne…), we stared at the sea of gorgeousness and lackadaisically assumed that this selection process was merely a formality and turned our heads and ignored it.

Alas, next year, we’ll make a point to engage actively.

Congratulations to this year’s winner. All the best in China.