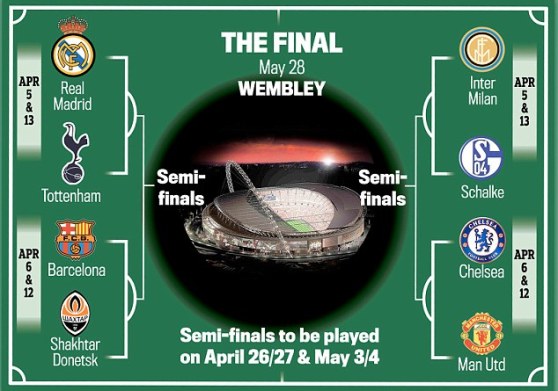 The dust has finally settled after last weeks champions league draw and there is a palpable sense of excitement in the air as the current Champions league offers so many heart-stopping football clashes.  Picture a final between Chelsea and Real Madrid or Man United coming to Wembley after 43 years! For now though, the fans will have to be content with a must-see duels pitting Anceloti against Sir Alex and Redknapp against Mourinho.

Here is a brief run down on some of the serious contenders in the last eight and what sort of danger they pose. 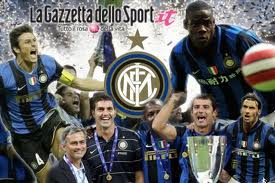 Inter Milan – The Italian giants began the season with a couple of losses that saw former manager Benitez kicked out. They were two minutes from getting knocked out by Bayern Munich until Goran Pandev’s late goal won the game booking them a spot in the second round. The key man to watch is Wesley Sneijder. Although many readers may feel that Eto’o is the danger man, Wesley has been the one pulling all the strings on the field. All in all, lets not forget that they have not beaten Man United so far.

This team has been amazing all season long and they truly are in a class of their own. They play electrifying soccer when at home and as Arsenal can attest, this is a team any coach wants to avoid. But the question on everyone’s mind is: is it the coach’s magic or is it the fact that he has an amazing set of players that make him so successful? 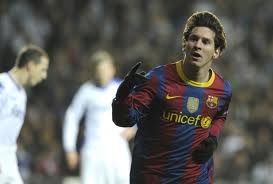 The man to watch here as usual is Lionel Messi with a record of 8 goals in 8 games not mention the extra confidence boost his presence on the field adds to the rest of the players. They show no weakness as in the past they have eliminated all English teams from the competition. 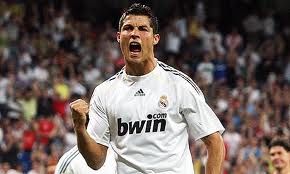 This Spanish powerhouse has just come out of a very tough group that included AC Milan, Ajax as well as Auxerre. They easily beat Lyon and are currently looking in good form. Coached by one of the best, Mourinho who may well be on course to become the first man to win the Champions League with three different teams. Cristiano Ronaldo is the man to watch; when he’s in good form, Madrid are unstoppable. 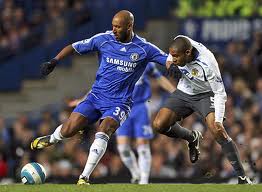 The Blues made it through so far with relative ease after beating Copenhagen, 50 Million Torres is set to light of any time. Nicolas Anleka has been good in front of goal despite Chelsea not playing to their full potential. He has 7 goals in 7 matches making him the man to watch for Chelsea. They lost to Man United in the 2008 final are looking forward to revenge this time round.