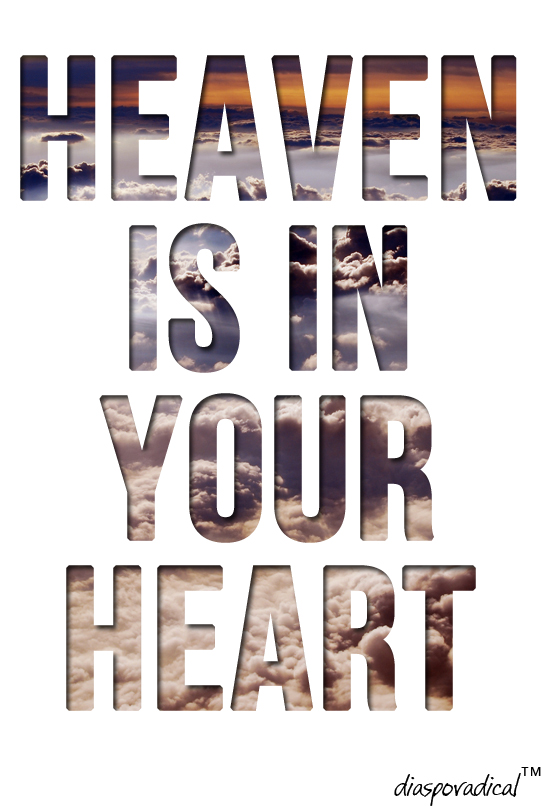 It was September 11th the other day.

For many, they remember the twin towers crashing, killing thousands and decimating any progress that had been made towards the acceptance of Muslims in America, and ultimately, the West. Reason being, the culprits behind it said that their motivation was religious thus pissing petrol onto the simmering corpses of the innocent and the raging flames of the burning buildings.

They did it because it was right – nay, necessary – by God.

Just as many before them have done. More people have died in the name of religion than have because of politics or money. More lives have been extinguished by God’s supposed ‘Word’ than have perished in any natural disaster ever. And why? Is there something fundamentally wrong with religion? END_OF_DOCUMENT_TOKEN_TO_BE_REPLACED