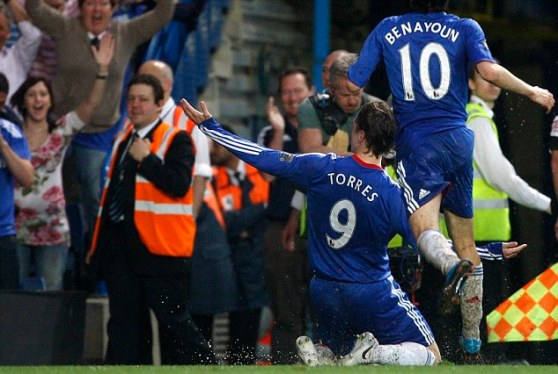 This past weekend soccer fans from all over the globe were treated to some great matches. In England all the top three teams Manchester United, Chelsea and Arsenal were scheduled to play over the weekend.

League leaders Man United made it through narrowly with a 1-0 win over Everton a win that puts them 6 points ahead of the nearest rivals Chelsea who also had a very entertaining game at relegation bound West ham United. 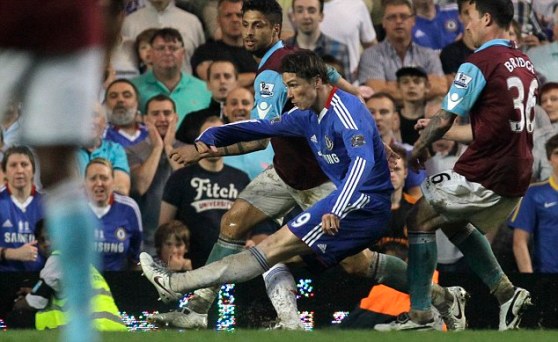 The good news being that 50 Million Torres finally found the net after coming on a substitute with roughly 8 minutes to go. His 15 hour (731 minutes) goal drought finally came to an end.  He clearly was in danger of being one if not the most expensive flops in the history of the beautiful game. His goal made Stamford bride erupt as well as sparkling jubilant celebrations scenes in which he got mobbed by his entire team mates. 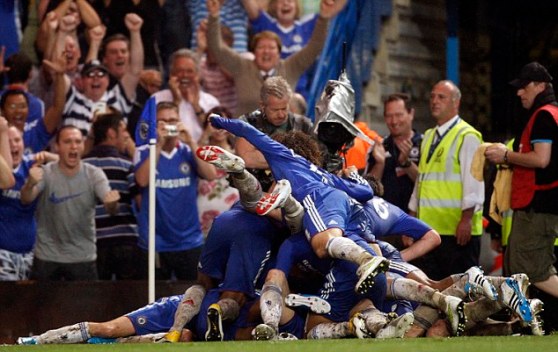 Next game for them is against Tottenham and it will be interesting to see how him and Drogba will play as Drog is still in fine form at the moment. 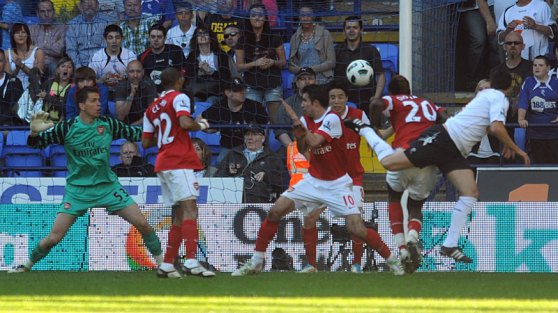 Lastly Arsenal did what they do best! Playing mediocre if not horrible soccer. In their previous match against Spurs they were leading 3-1 only to surrender the lead and tie the game at 3-3.  Today they actually surrendered the game at 90 minutes to Bolton. One would wonder WTF is wrong with this team something needs to be done, from word that is going round Wenger may this time need to get rid of some of his flops if he hopes to challenge for the tittle next season.

Last week and part of this week has seen some drama come alive at “Old Trafford” aka the “Theatre of dreams”. One of their prized and valuable possessions – Wayne Rooney – has decided that he no longer wants to be part of the Manchester United family. 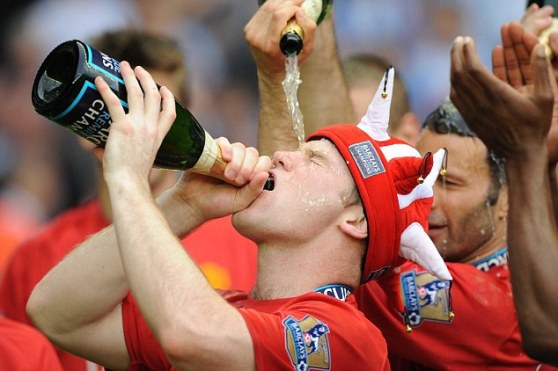 If you are Liverpool fan, I’m sure many are wondering what went wrong before their Carling Cup exit. At the moment this is a team/club that continues to stumble from one disaster to the next.

Liverpool has nosedived since finishing runners-up to Manchester United in 2009 and with defeat to the League Two side marking a new low. Many sport fans’ including me are wondering what is really going on wrong, especially after this team mediocre performance in the Carling Cup.

Cleary this is a team with a lot of issues that need to be addressed. For instance when it comes to the ownership saga, there seems to be no end in sight regarding a takeover at the club. At the moment the two co-owners Mr. Hicks and Mr. Gillett are at a limbo when it comes to ownership, with each one wanting to have a say in the day to day running of the club.
END_OF_DOCUMENT_TOKEN_TO_BE_REPLACED 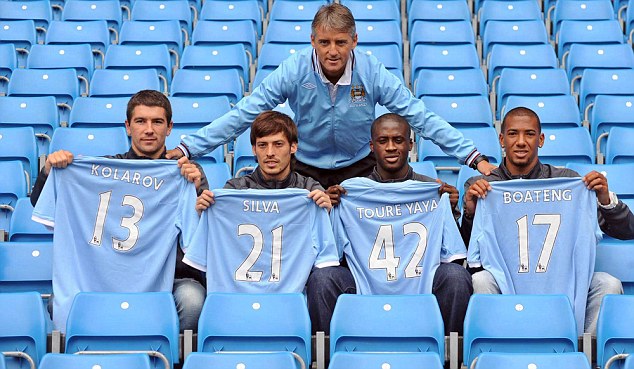 One moment, City were about to sink into oblivion under the reckless control of Thaksin Shinawatra; the next, a club employee was blinking hard with disbelief as she faxed a £32million transfer request to Real Madrid for the registration of Brazil forward Robinho.

In the following days and weeks, English football began to wonder if its familiar landscape – one with Manchester United, Chelsea, Arsenal and Liverpool at its center  was about to change forever, indeed it has.  Two years on, it is finally threatening to happen. City’s progress to the top of the English game has been relatively slow.