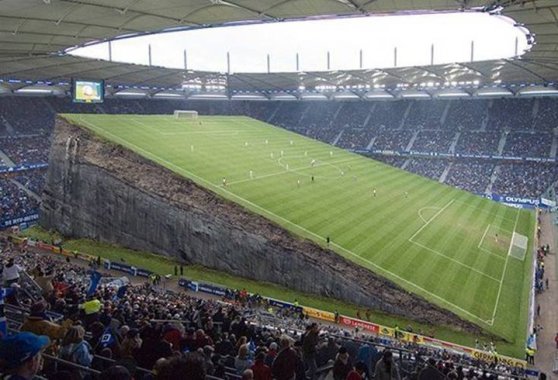 On June 11th 2010 South Africa became the first African country to host the “FIFA World Cup”. Every one including myself made sure that I got a chance to watch most of the games on “TV” whether or not it was in Eastern or Pacific time. This meant sacrificing my sleep and waking up as early as 6AM. After all the celebrations were over I sat down…and asked my self…if I was a coach and could pick any of the players that have participated in the World Cup, who would be in my “first eleven”?