Every few months I come across this exact scenario.

A gorgeous, brilliant, awe-inspiring, jaw-dropping woman will walk her weepy self into a group of “close friends” and share her woes. It’s always something to do with this man she perceives as perfect. Being the skeptic I am, it usually takes me all of 23 seconds to immediately realize this guy is scum. Anyhow, she goes on dreaming about said perfect person until she gets to this line:

“…but he’s in a relationship.”

And then the weeping continues. END_OF_DOCUMENT_TOKEN_TO_BE_REPLACED 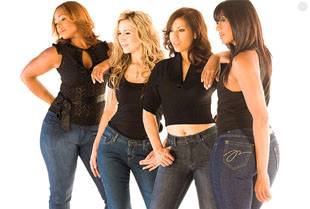 It’s a fact, humans are superficial beings, the degree of superficiality varying from individual to individual. When choosing someone to date, sometimes we’re too focused on the physical aspect that we fail to see what lies beneath the surface. Ask yourself how many times you’ve rejected someone simply because they’re too short, too skinny, too fat, too dark, “not your type” or they have a physical imperfection or flaw that you just can’t look beyond. We are all guilty of it. Just look back at your own past and think of that person you didn’t give a second look, only to realize much later that they’re actually quite a catch.

Boys in their late teens and into their early to mid 20s are generally very focused on the physical. All they want is a seriously hot chic to massage their egos and make them look good in public, personality (or lack thereof) notwithstanding. As we get older, we tend to focus more on what lies beneath the surface. We’re more interested in a chic’s intellect, character, principles and other qualities. Are we compatible? Is she someone that I can see myself with one year, two years down the line?

Where’s this coming from? Well, I’ve had a crush on this chic for about a year now END_OF_DOCUMENT_TOKEN_TO_BE_REPLACED 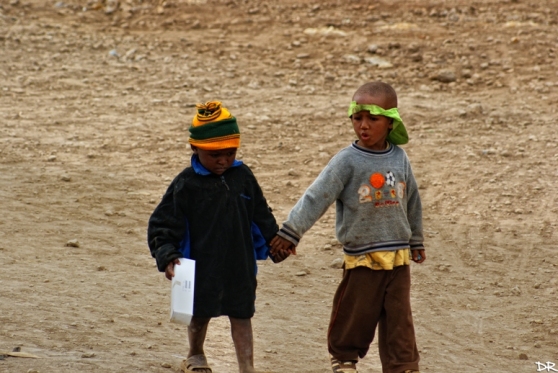 There are certain people…

Knowing them, being friends with them, means it’s sorta compulsory to know a bunch of other people and have some sort of nodding acquaintanceship with them.

So, I know this chick, and for some reason she always knows a good number of people who turn red when they are embarrassed. At any given time, she knows at least six. A nirvana-bound hippie tourist. A lone-wolfish expat that’s having trouble sleeping at night. A vet on a $500-a-day vacation in Uganda. An engineer without borders. A do-gooder that’s considering cycling from Cairo to Port Elizabeth . In addition, an ex-supremacist that’s hell-bent on diluting his Caucasian genes by bedding and subsequently marrying a local. 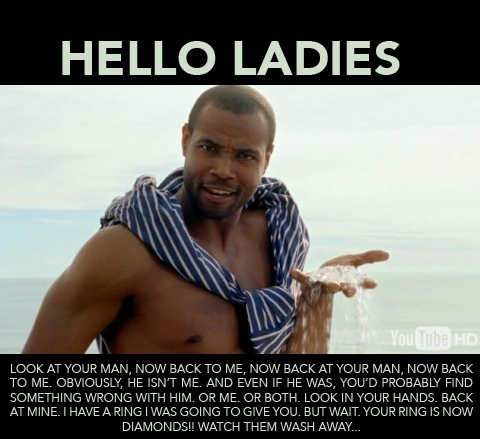 One of the beauties about Google Chrome is that you can have multiple tabs open.

In one of the other tabs, I’m chatting with 3 different lady friends of mine. One has genuine relationship qualms that need addressing, the other two…have issues. They are both single and have both met men. The men are all good. But they are not going to pursue them because they have managed to conjure a case scenario in which these men may not be good. And they wouldn’t be the first to do this, either.

At some point this morning, I strolled out of the office to get some coffee and some air (and by that I mean ‘to smoke’) and happened to find myself eavesdropping on some ladies talking rather loudly. END_OF_DOCUMENT_TOKEN_TO_BE_REPLACED

Occasionally, you meet that one guy that makes everything go boom, blast. Five minutes after the customary round of banal introductions, you find yourself living through a bona fide ‘paging my soulmate’ moment. An hour later, you are smitten and inspired in equal measure.

‘Corr,’ you say, ‘so this is how people end up getting married?’

To top it off, the guy makes it very clear that the feeling is mutual, and that you have one of those rare, inescapable connections. Augh, if only he’d met you before he met his wifey. END_OF_DOCUMENT_TOKEN_TO_BE_REPLACED

Please, do not think you’re slick. You’re not. END_OF_DOCUMENT_TOKEN_TO_BE_REPLACED