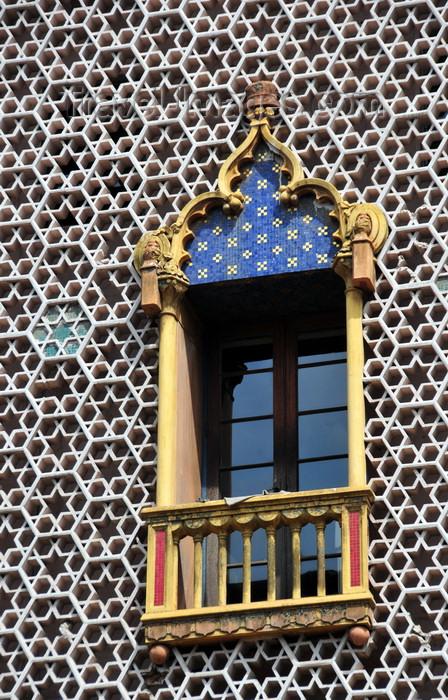 About a year ago, I tried to get my business name registered at Sheria House. On my fifth visit, the lady at the counter said I couldn’t register the name because ‘Writing and Editing’ is not a real business, and neither is ‘Freelance Editorial Work.’

This year, I had to go to a different wing of Sheria House – the birth certificate section. I’ve already told part of this story here, but I never quite concluded it.

I was trying to add a name to my baby’s birth certificate. I started at Sheria House, and I was told to go to the tent at Uhuru Park. All birth certificate matters are handled there. I got there at 8.45am, and there was a queue but no staff, so I did a few laps and came back at 9.15. The queues appeared and disappeared … which means people stood in line until somebody broke off, then they’d scramble to the counter until the staff struck [striked?] and made them queue again. I was given a form, which I filled , then went to the cashier. He told me to go to Counter 2.

I should mention, by the way, that the counters are just four giant half-open tents with desks in them. It’s way less stuffy than government offices. There’s plenty of good ventilation, lots of grass to sit on, vendors with sugary stuff and cold drinks, and if all else fails, you could just fall into the nearby lake. END_OF_DOCUMENT_TOKEN_TO_BE_REPLACED

Most of my fellow middle-class Kenyans decided to watch history being made in the comfort of their living-rooms at home. That was their choice.
But I, as an able-bodied, sound-minded, patriotic Nairobian had to see it with my own eyes. I tried reaching out to friends and colleagues to tag along but they all cowered. Some planned to spend the eve of Promulgation Day in and out of clubs in Westlands (Bend-over Thursdays, I believe it’s called), while most of you thought that going to Uhuru Park for this historic and unprecedented event was either the funniest or the craziest thing you’ve ever heard.